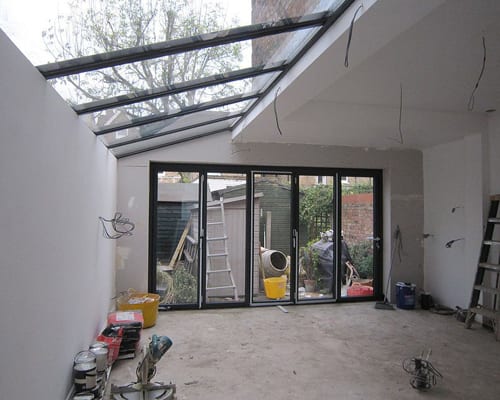 Our client had two plots on a development site in London for luxury executive homes, with a total GDV of £2.9M.

Most exit lenders aren’t willing to consider refinance on projects that aren’t at the completion stage.

We took his case to a lender who has the capacity to waive standard criteria and offer bespoke lending packages and formulated a solution which allowed for further staged drawdown, maximising borrowing at each stage.

Terms were offered within two weeks, with the formal offer available two weeks later, and the new exit finance extends our client’s borrowing for a further nine months.

Never enter any sensitive information in these forms, such as your card or bank details. We will never share or sell your contact details with any third party and you will NOT receive any spam emails, that is a promise!

This case study is published to give you an idea of the type of solutions we offer. As each of our solutions is designed for our set requirements please note that each offer may vary depending on your situation.

Back to Case Studies >>